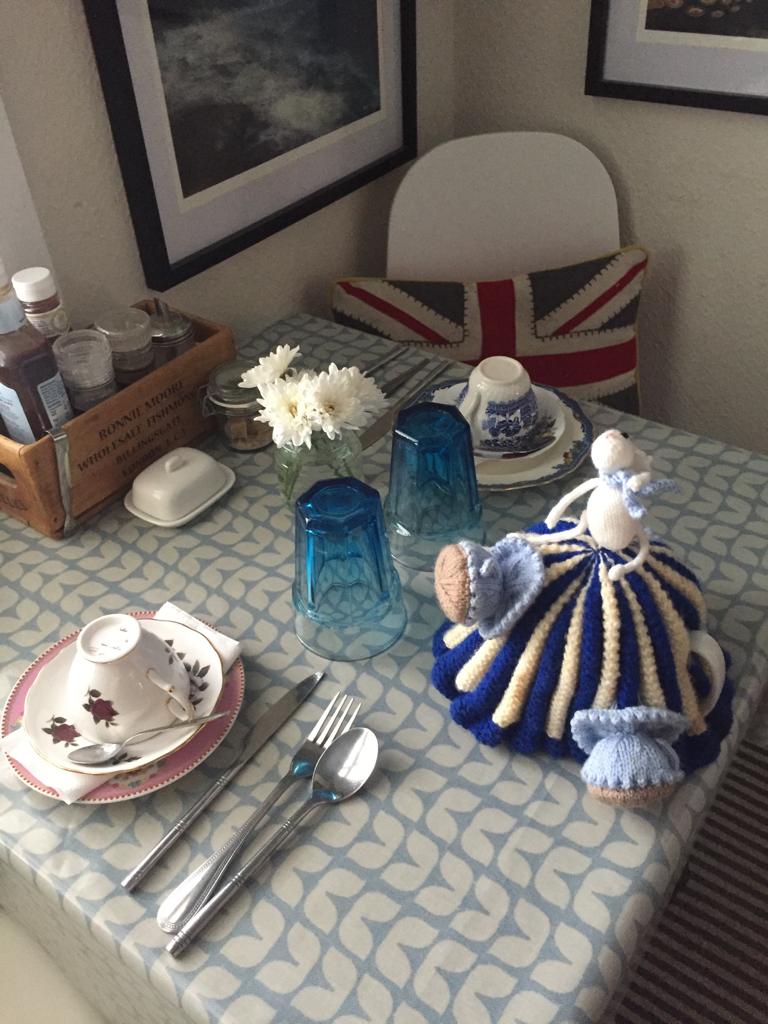 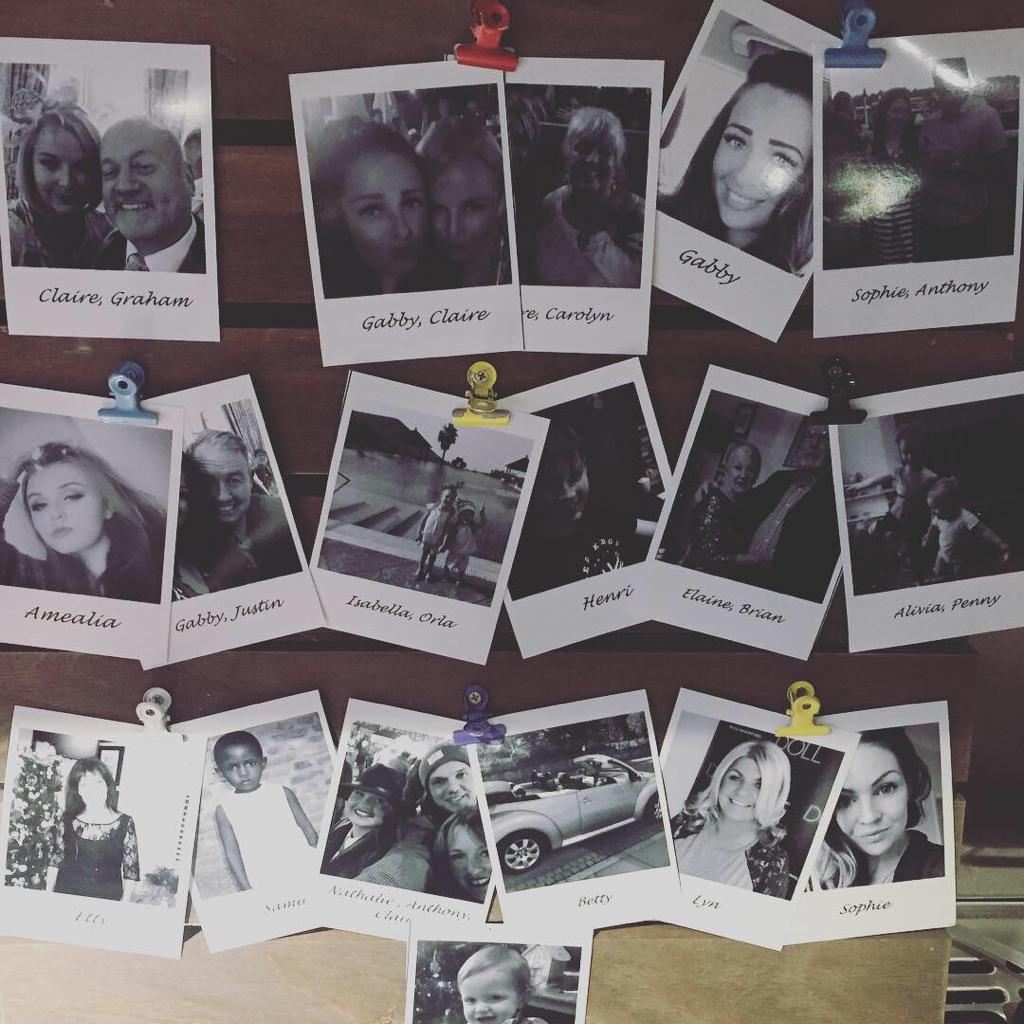 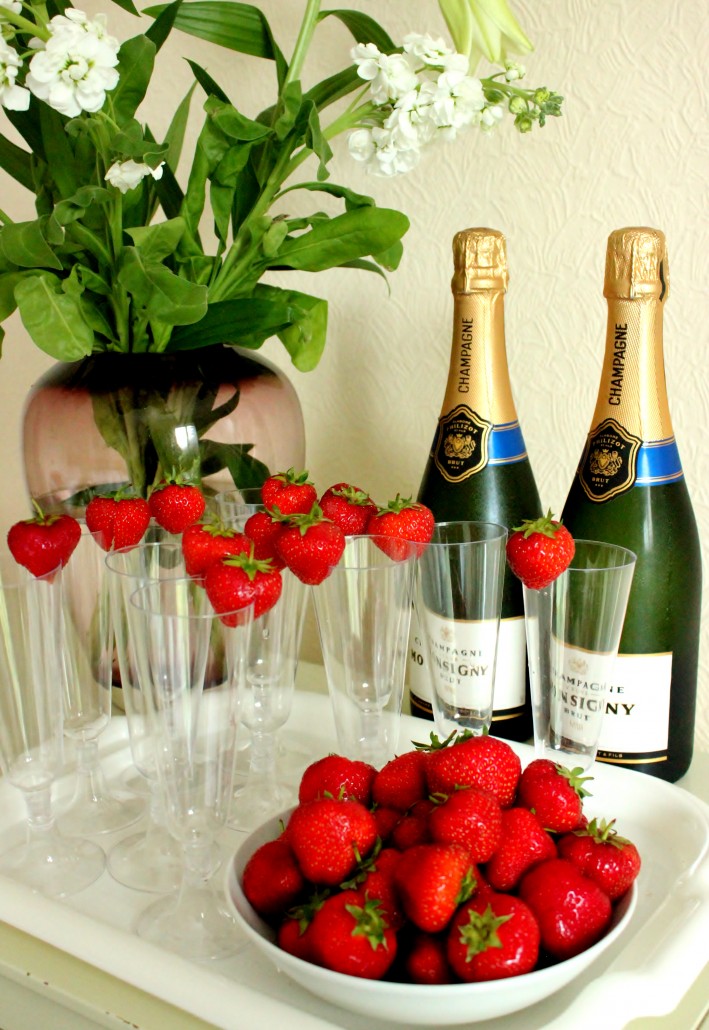 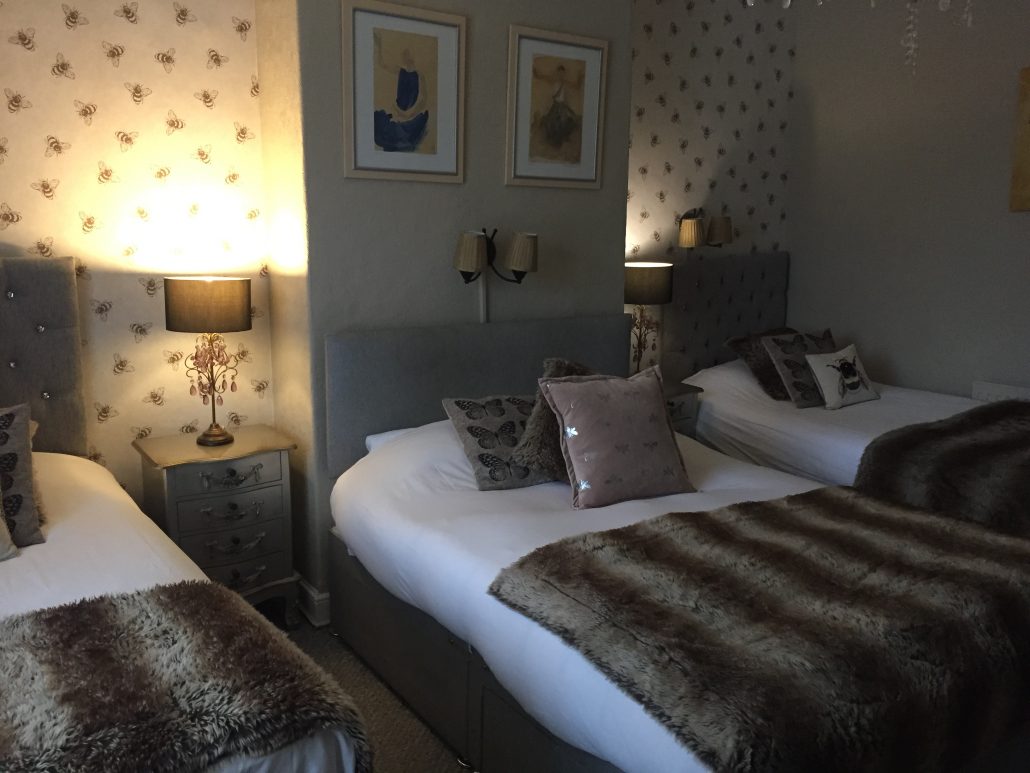 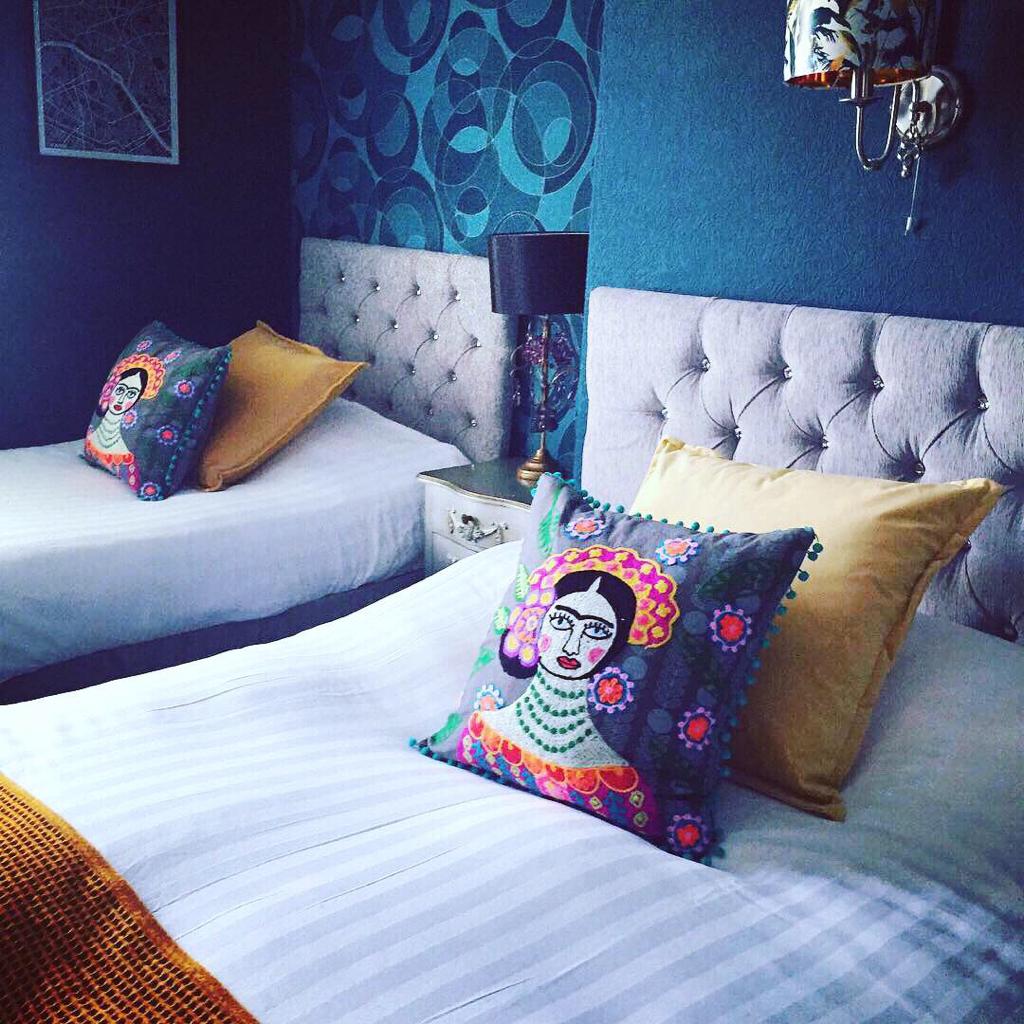 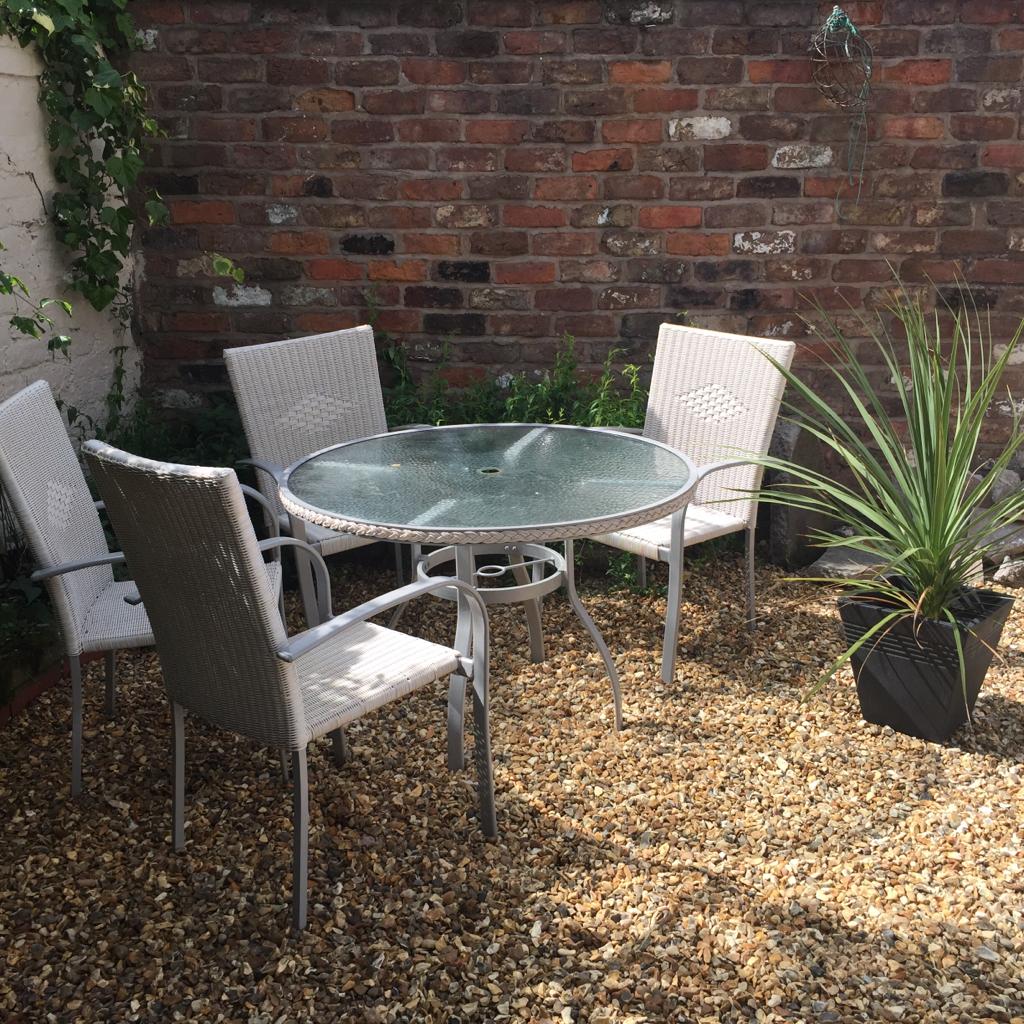 Here is where you will find attractions and points of interest local to Maison Claire and Chester. Whether you are visiting for a city break or family day, you’ll find something that suits your mood and budget in Chester.

The city is famous for many things and attracts visitors from all around the world for that very reason. Use these pages to plan your trip and make the most of your time in our beautiful city. 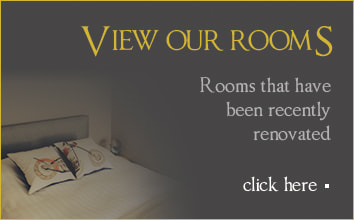 Chester, is a city in Cheshire, England. It lies on the River Dee, in close proximity to Wales. Chester was initially a Roman fort with the name Deva Victrix in AD 79 by the Roman Legio II Adiutrix under the Emperor Vespasian. Central Chester’s four main roads, Eastgate, Northgate, Watergate and Bridgegate, follow routes laid out at this time – almost 2,000 years ago.

At the Chester Zoo, you can discover over 12,500 weird and wonderful animals; including the world’s most endangered species. From wild animals like Tigers, Lions and Bears to birds and butterflies; Chester Zoo is a perfect place for a day out with family and friends. For more information CLICK HERE.

Chester Cathedral is a historic place of worship, being a cultural hub and musical excellence. There is free entry, visitors are welcome to explore this wonderful, ancient Cathedral. For more information CLICK HERE.

Cheshire Oaks Designer Outlet is a haven for fashion lovers. It is the largest designer shopping outlet in the UK.

It has around 145 luxury brands with lots of great deals. For more information CLICK HERE.

Bed and breakfast located in the historic town of Chester.